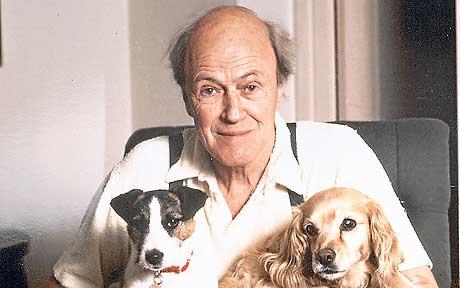 Hire the DVD from our Library 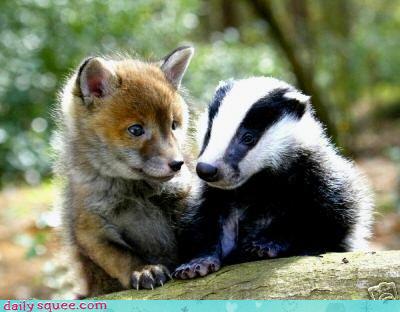 The Fox has always been a popular animal to feature in stories. Foxes even appear in several of Aesop’s fables. It is not known when the first of Aesop's fables were written, as they were handed down from one generation to the next like a myth or a legend.

A fable is a short story with a purpose – its purpose is to illustrate a particular moral. They are simple and entertaining stories but carry with them a serious message. Think about some of Aesop’s fables that include foxes. Can you guess the moral of each fable?

The Fox and the Grapes

There was once a fox that was desperately hungry. The famished fox tried to reach for some grapes, high up on a vine. The fox leapt with all his strength but no matter what he did he still couldn’t reach the grapes. As the fox walked away he remarked, 'Oh well, those grapes aren't even ripe yet! I don't need any sour grapes.'

The Fox and the Crow

A crow, finding a piece of cheese, takes it over to a branch to eat. A fox, wanting the cheese for himself, goes up to the crow and craftily, begins to flatter it. The fox begins by calling the crow beautiful and then asks if its voice is as sweet to match. When the blushing crow lets out a caw, the cheese falls and is devoured by the fox.

The Fox without a Tail

A poor fox got his tail caught in a trap. He struggled and struggled, trying to   release himself. When he finally managed to free himself of the trap he realized that he had also freed himself…of his tail. All that remained, was the stump.

At first, the fox was ashamed to be seen by his fellow foxes. But at last he was determined to face them. He summoned the foxes to a general meeting to consider a  proposal which he wanted to place before them. When they had assembled together the Fox suggested that they should all do away with their tails. He pointed out how inconvenient a tail was when they were pursued by their enemies. He went on to highlight what a nuisance a tail was when they desired to sit down to hold a friendly conversation with one another. In fact, he failed to see any advantage in carrying about such a useless encumbrance.

"That is all very well," said one of the older foxes; "but I do not think you would have recommended us to dispense with our chief ornament if you had not happened to lose it yourself."

An audio book version of this text is located in the LEC.

Find out about Foxes 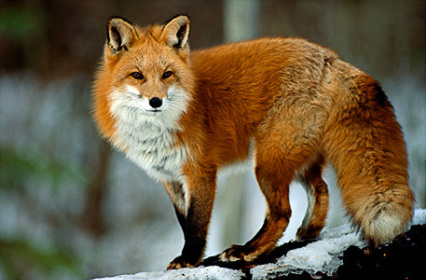 Click on the image to read about real-life foxes. 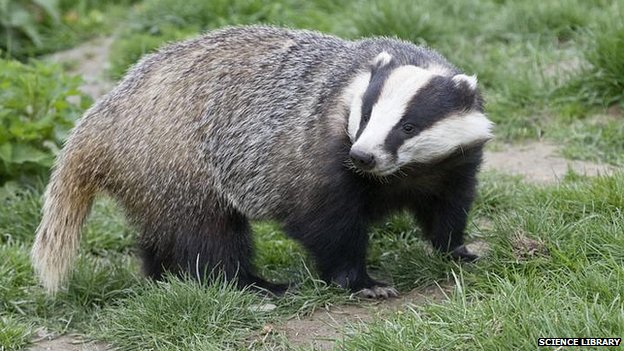