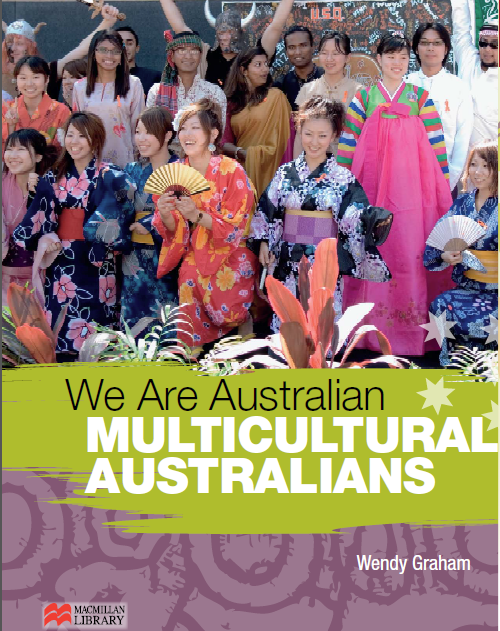 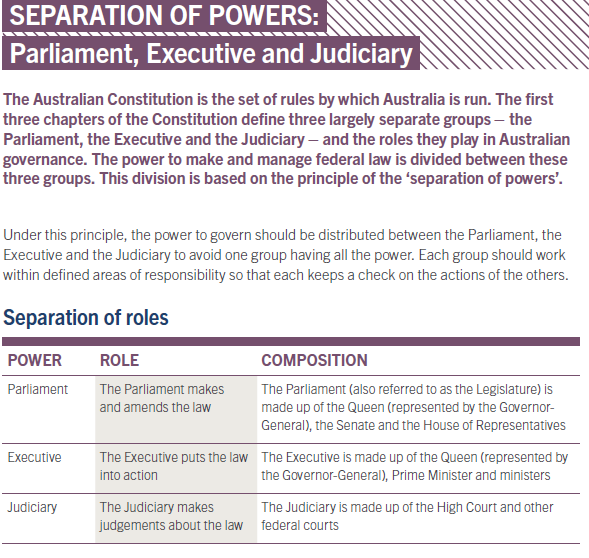 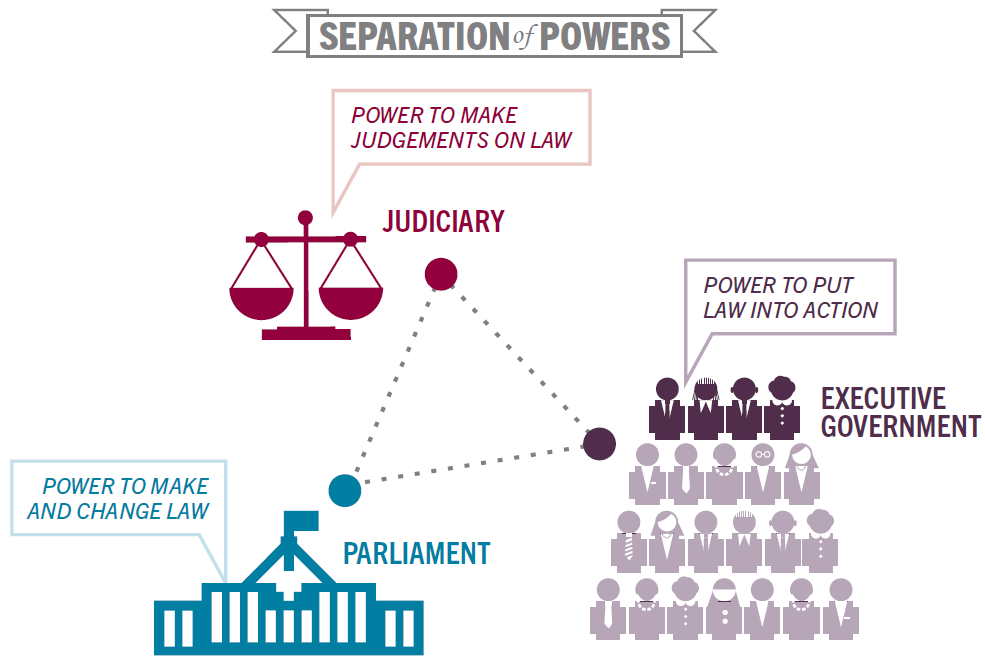 from The Parliamentary Education Office http://www.peo.gov.au/

The Rule of Law

The relevance of the Rule of Law is demonstrated by application of the following principles in practice.

There is no single agreed definition of the rule of law. However, there is a basic core definition that has near universal acceptance. As Emeritus Professor Geoffrey Walker, has written in his defining work on the rule of law in Australia: ‘…most of the content of the rule of law can be summed up in two points: (1) that the people (including, one should add, the government) should be ruled by the law and obey it and (2) that the law should be such that people will be able (and, one should add, willing) to be guided by it.’

‘The rule of law is an overarching principle which ensures that Australians are governed by laws which their elected representatives make and which reflect the rule of law.  It requires that the laws are administered justly and fairly.’

from The Rule of Law Institute of Australia http://www.ruleoflaw.org.au/principles/