How has Kings Beach changed over time? 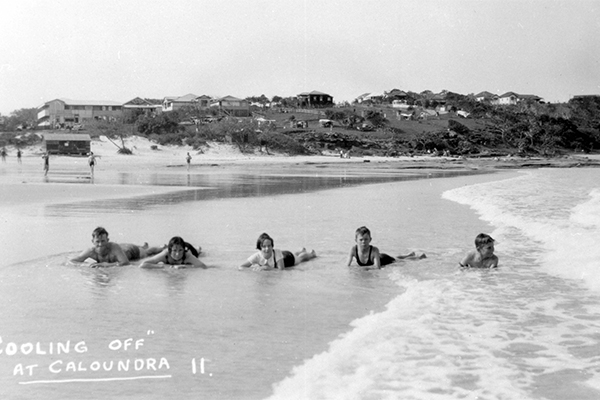 Five bathers in the shallows at Kings Beach. On the hill is a large building which was the Kings Grand Central Guest House, ca 1934. 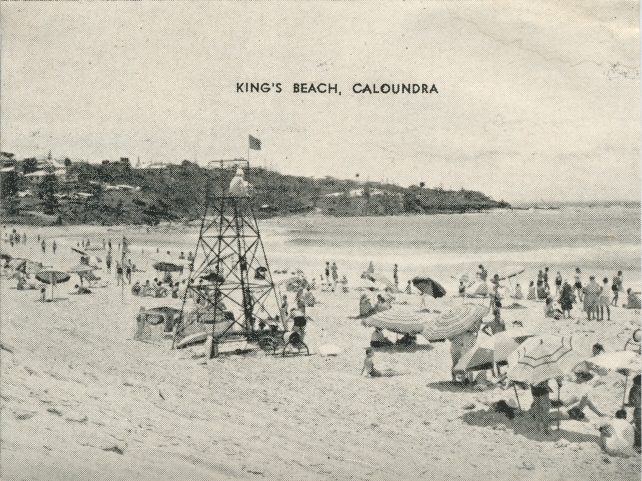 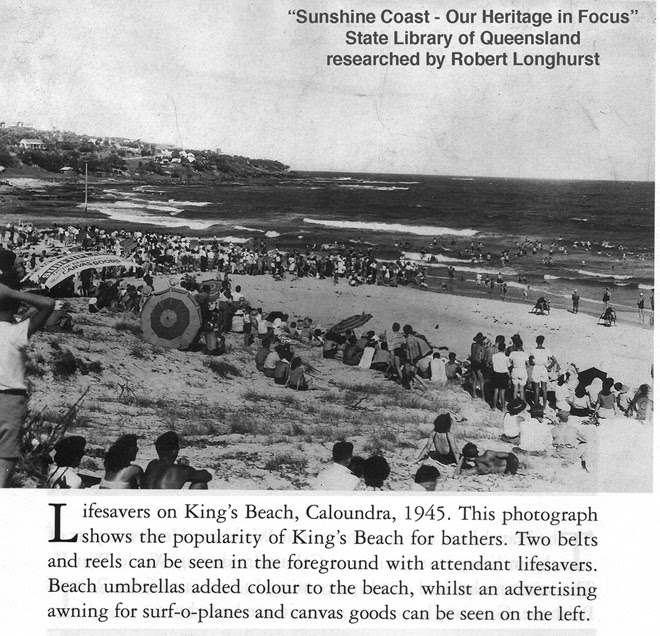 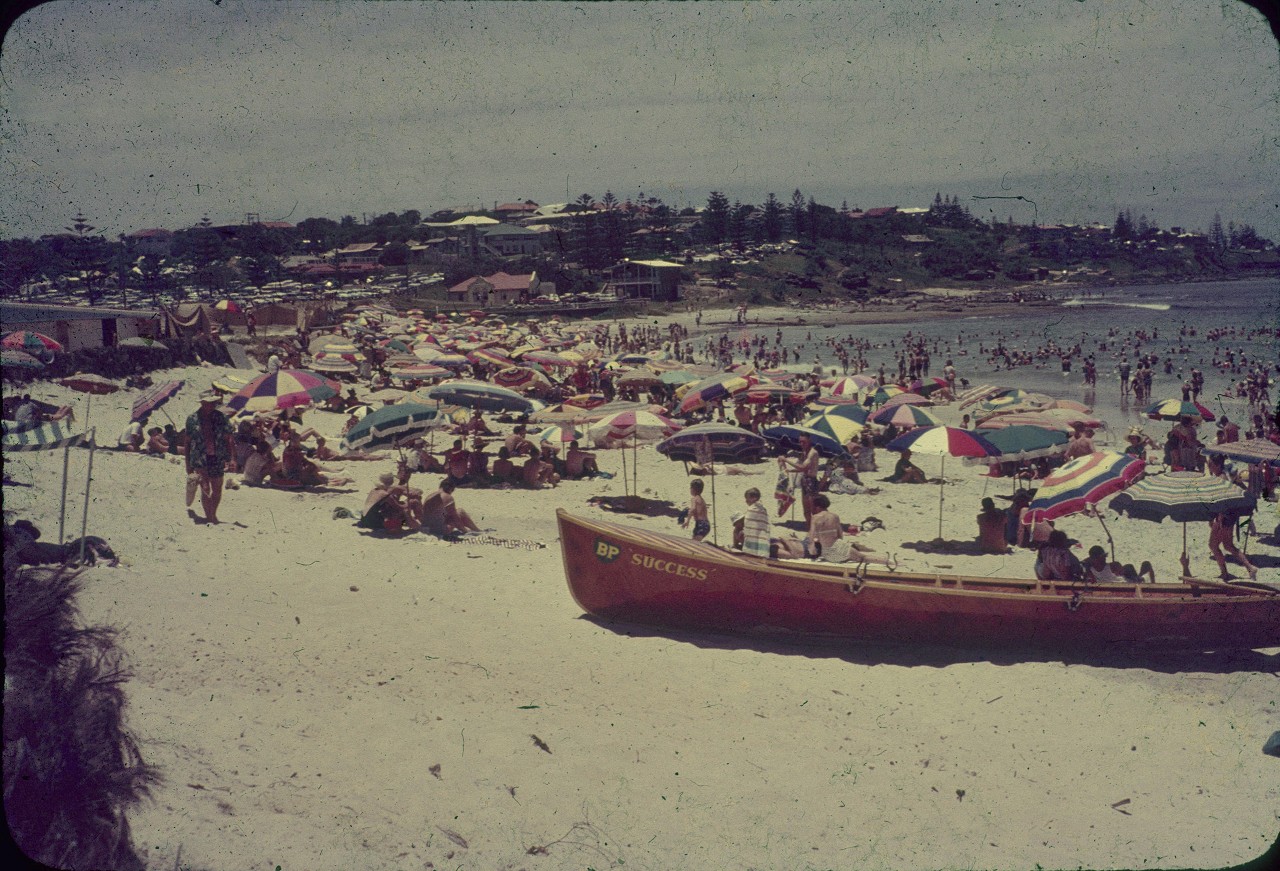 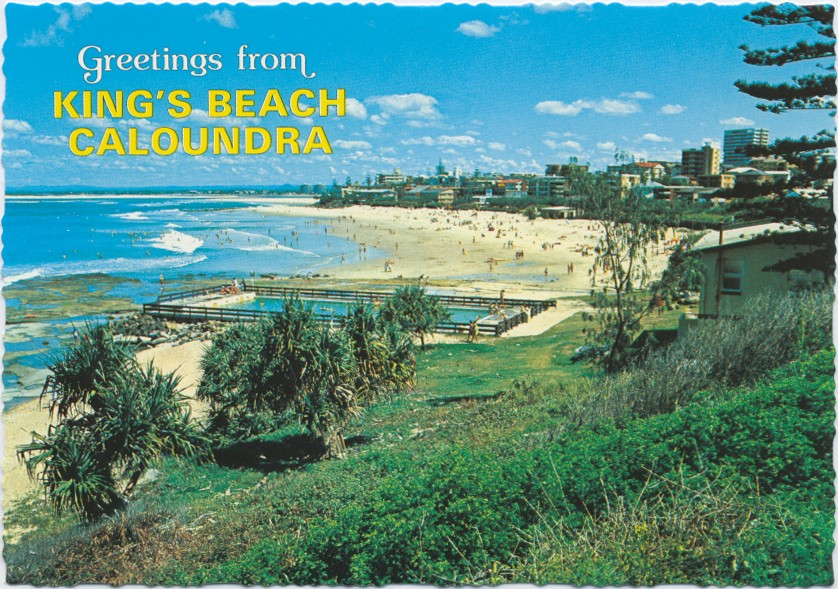 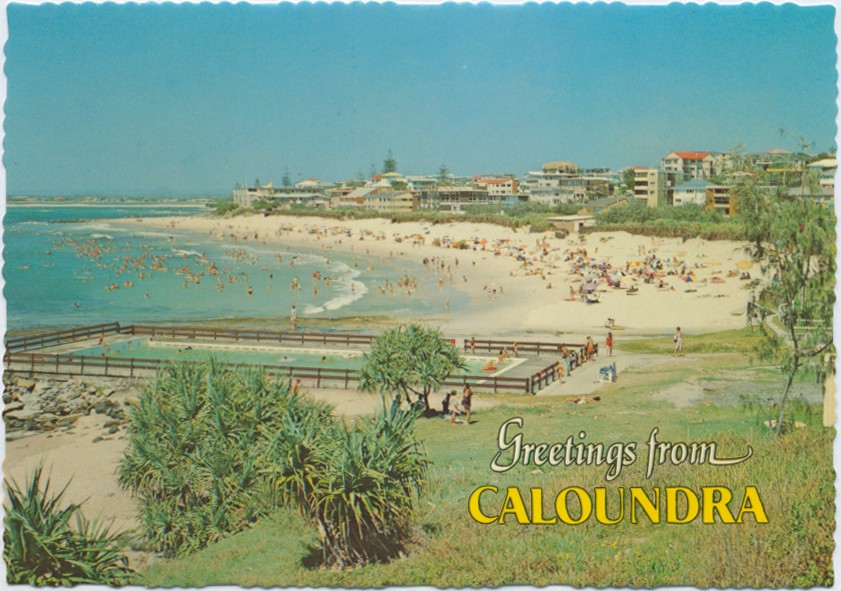 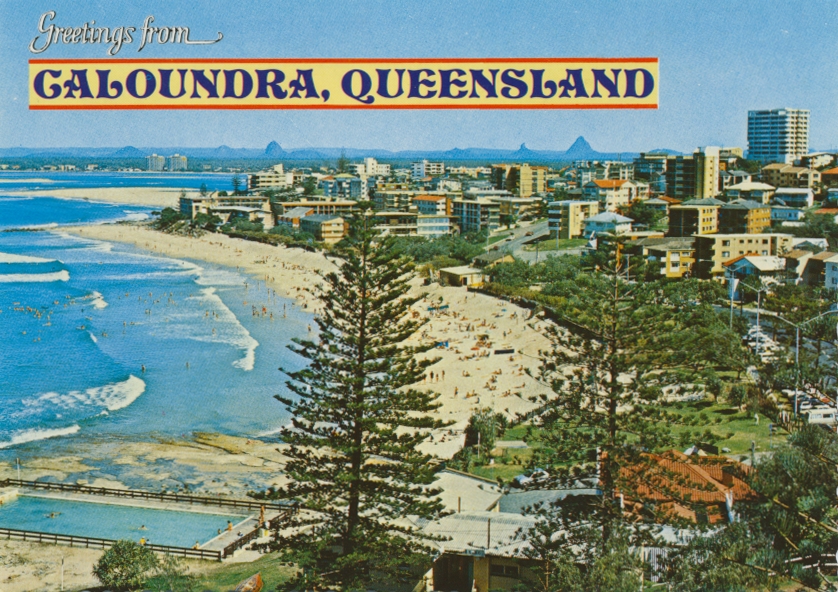 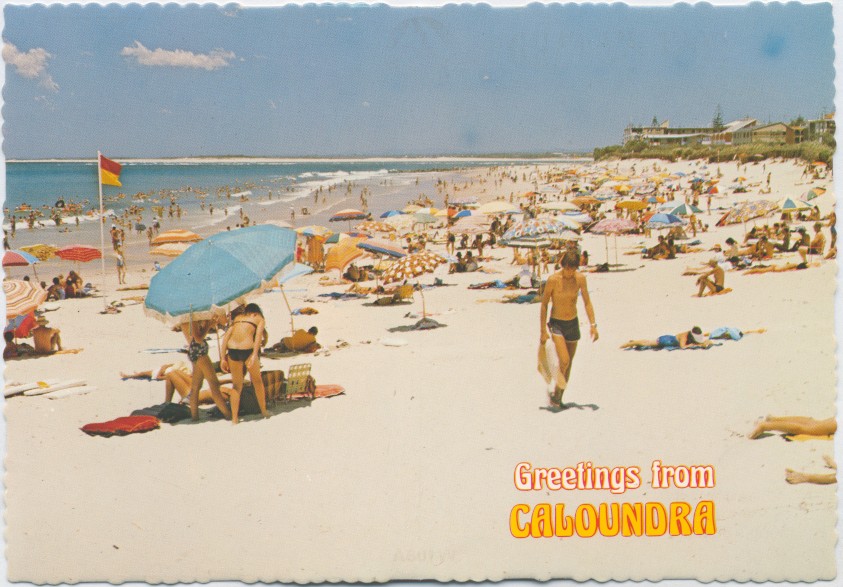 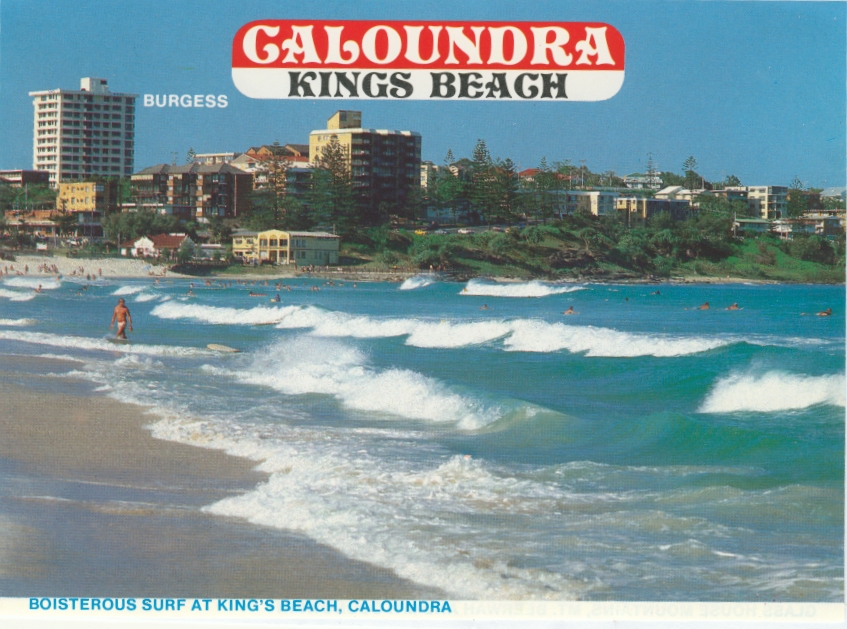 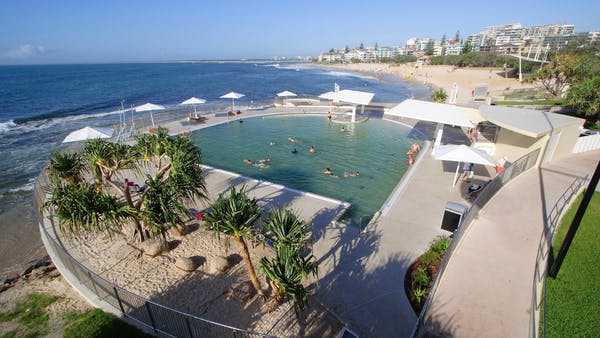 How did Kings Beach get its name?

In 1925 Kings Beach was named when the Caloundra Beach Estate was established. Kings Beach was named after the King family, who moved to the area in 1893. In 1908 Allan and Eliza King built Kings Grand Central (see picture below), an early guest house near a sand track later to become the corner of Edmund and King St.

It was a popular place to stay and in 1935 a second storey was added to the wooden structure to accommodate the increasing number of holiday visitors.

The building was demolished to make way for the construction of the Perle Hotel, which was opened on the site on August 1, 1957.

In 1991 the Perle Hotel was rebuilt and is now the Kings Beach Tavern. Books in our library: