A resource for students and teachers which explores the culture and history of the Arab region. 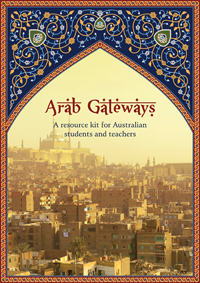 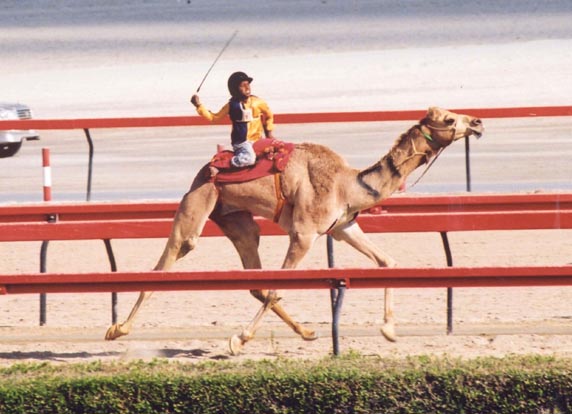 Books by Prue Mason in our Library

Map of the Middle East

After growing up in Australia, Prue Mason travelled Australia and the world as a flight attendant on a private aeroplane with her husband, who is a professional pilot. They lived in Canada for three years, then the Gulf region of the Middle East for 12 years. While there she worked as a writer - editing the memoirs of an Iranian lady who grew up in a wealthy but conservative family and who became a diplomat in the Shah of Iran's government before escaping to Dubai after the revolution.

Prue also worked for a children's newspaper that was distributed throughout the region and wrote numerous articles, stories and had a counselling column where she answered problems from the mainly Indian, Pakistani, and Arab teenagers that ranged from how to prevent pimples to how to get out of an arranged marriage. As a CELTA trained teacher Prue also taught English as a foreign language to Arabic speakers.

Her first book for children, Camel Rider, is a best selling, award winning novel, based on her experience of life in the multicultural city of Dubai in the 1990's. "Camel Rider" won the Queensland Premier's Literary Award for Best Children's Book in 2005. (from Speakers' Ink)