Families: Then and Now: Home 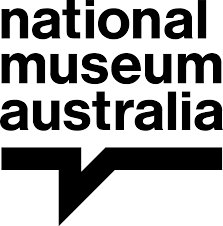 Six videos and accompanying teacher notes and classroom activities on six historical objects in the National Museum of Australia.

From the National Museum of Australia, three sets of historical images about food and family, with teacher notes. 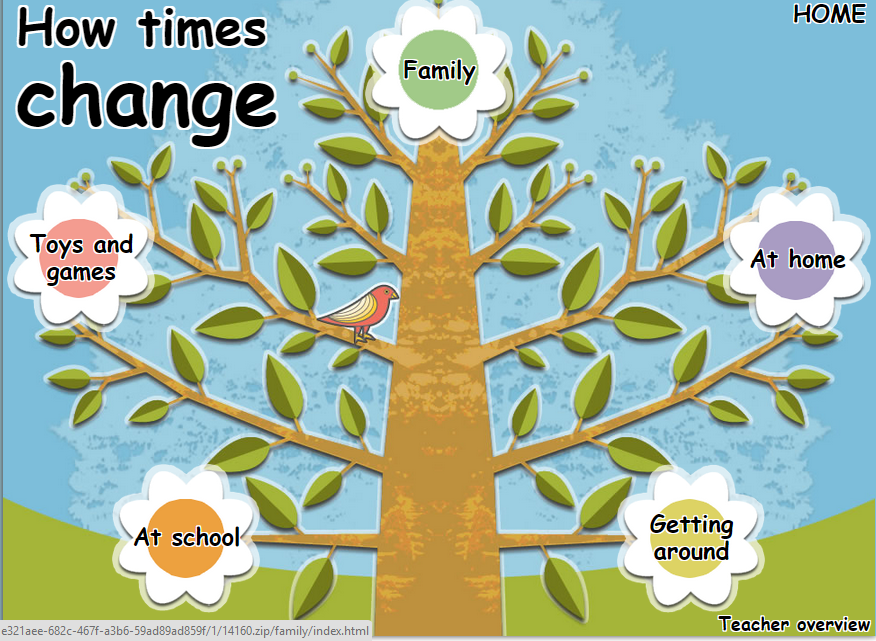 Find out what family life, education and fashion were like in the Victorian era.

Books in our Library on Family Life in the Past