Books on Food and Nutrition in our Library

Home Made vs Fast Food

The Weight of the Nation

A series of four documentaries from HBO about the obesity crisis in America. 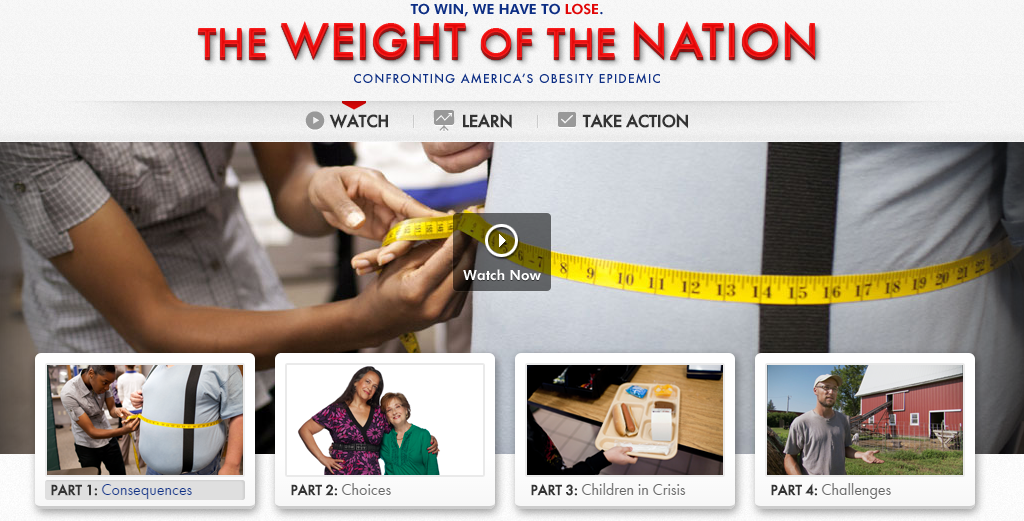