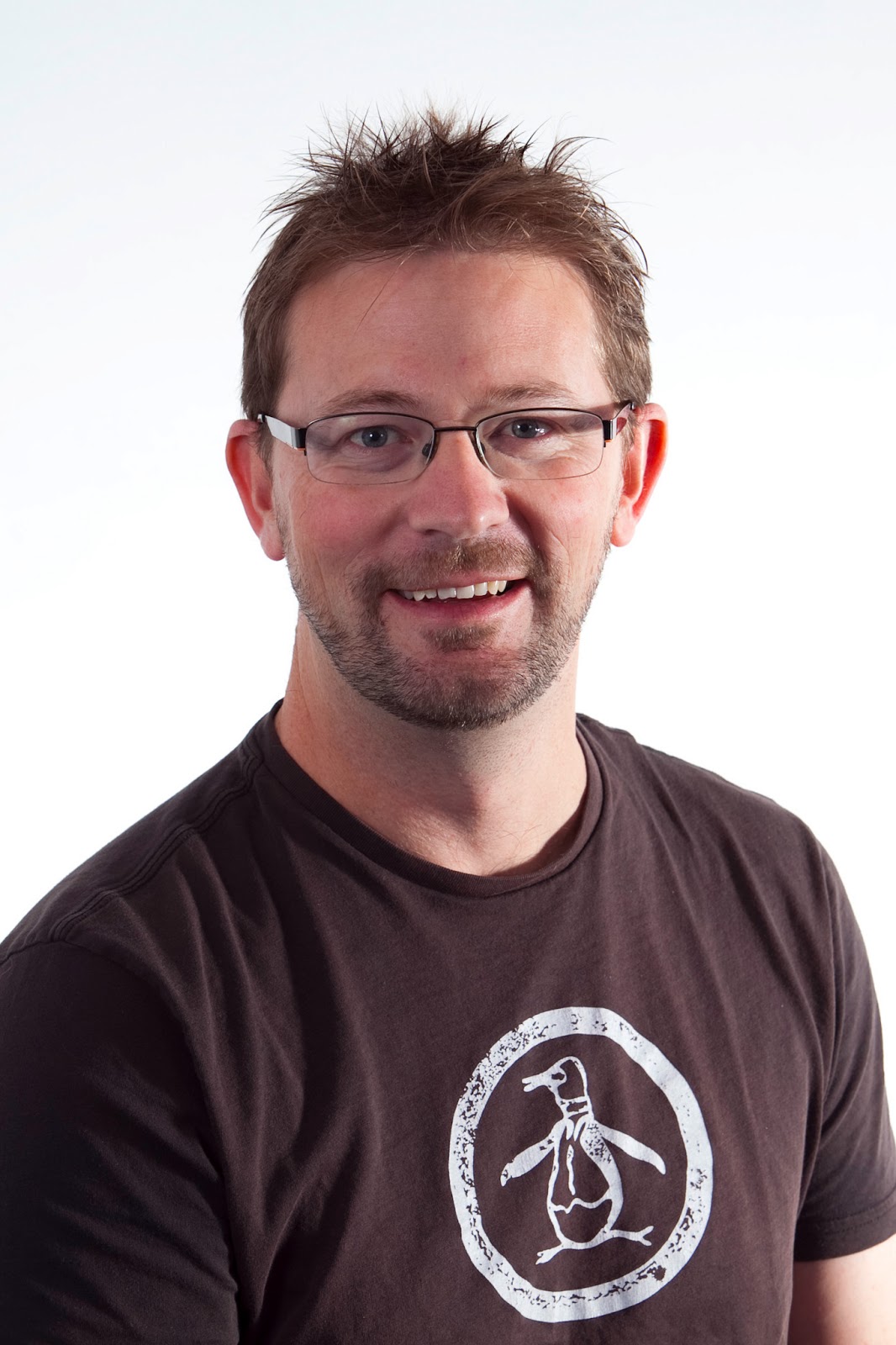 Born in Papua New Guinea in 1972, Anthony Eaton spent an idyllic childhood growing up in the Perth hills, apart from a two and a half year stint with his family on the Cocos Keeling Islands. He attended high school and university in Perth, and studied a plethora of subjects before settling on a career in teaching. He worked at Trinity College in Perth as a literature and drama teacher for eight years, during which time his first novel, The Darkness was published by the University of Queensland Press. The novel was awarded the 2001 Western Australian Premier’s award for Young Adult Literature, and encouraged Anthony to turn his hand to further writing. In 2005, his historic fiction novel Fireshadow also won the WA Premier’s Award for Young Adult Literature and was named an honour book in the CBCA Book Of the Year awards. His most recent books are Skyfall, the second book of his Darklands speculative fiction trilogy, which was published in July 2007, and Nathan Nuttboard – Upstaged. He lives in Canberra, with his wife, Imogen, and a slightly deranged Kelpie named Chelsea. (from University of Qld Press) 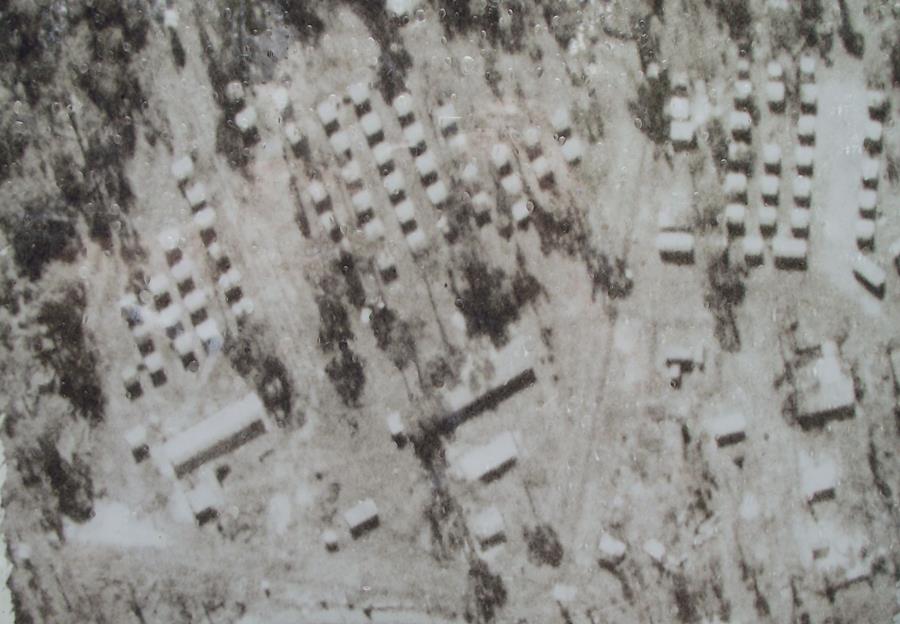 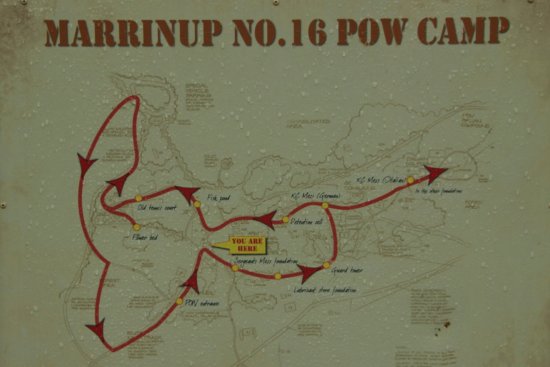 During World War Two there was a need to house prisoners of war and an agreement was reached with Britain to bring a number of prisoners to W.A.

No. 16. POW Camp was constructed in the bush near Dwellingup and the prisoners were used to provide labour on farms and for cutting timber. Marrinup could hold up to 1,200 prisoners and began operation in August 1943.

German and Italian prisoners were held in separate areas of the compound. A special screening process ensured that no radical elements were allowed to come to this camp but in general it was the Italians who were best suited to being used as labour on local farms. Germans tended to work more as timber cutters.

Prisoners were not forced to work but were instead paid a small amount in the form of tokens which could be exchanged for 'luxury' items like chocolate and cigarettes.

A number of prisoners enjoyed the life in Australia so much that when the war ended they applied to stay but immigration rules meant they had to return home first and make their application from there. This was not a popular decision and at least 30 men escaped and managed to stay in W.A. after the last transport ship had left Fremantle. Others returned home and successfully applied to immigrate.

Little is left to show where the camp once stood except for a clearing in the forest and a few building foundations.

Books by the Same Author