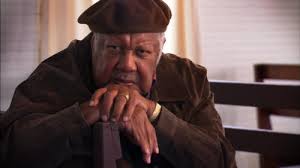 Born to a sharecropping family in 1933 in Louisiana, Ernest Gaines was picking cotton in the fields by age nine and only attended school five or six months a year. When he was fifteen, he moved to California to join his mother who had relocated during World War II, and began writing. He attended San Francisco State University, served in the army, and won a writing fellowship to Stanford University.

Gaines published his first short story in 1956. Since then he has written eight books.  A Lesson Before Dying won the 1993 National Book Critics Circle Award. He has also been awarded a MacArthur Foundation grant, for writings of "rare historical resonance." 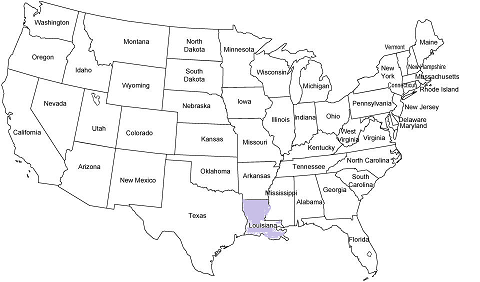 Louisiana is a southeastern U.S. state on the Gulf of Mexico. Its history as a melting pot of French, African, American and French-Canadian cultures is reflected in its Creole and Cajun cultures. The largest city, New Orleans, is known for its colonial-era French Quarter, raucous Mardi Gras festival, jazz music, Renaissance-style St. Louis Cathedral and wartime exhibits at the huge National WWII Museum.

Books in our Library on Capital Punishment