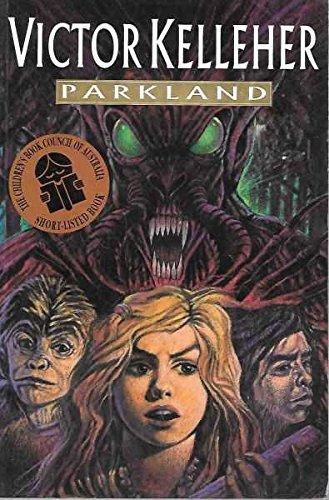 Cassie has always been told that humans cannot survive outside Parkland, the huge fortress enclosure where humans and other apes are guarded by the mysterious keepers. But Cassie is sure that there must be life beyond the walls when she catches a glimpse of a "wild" boy. 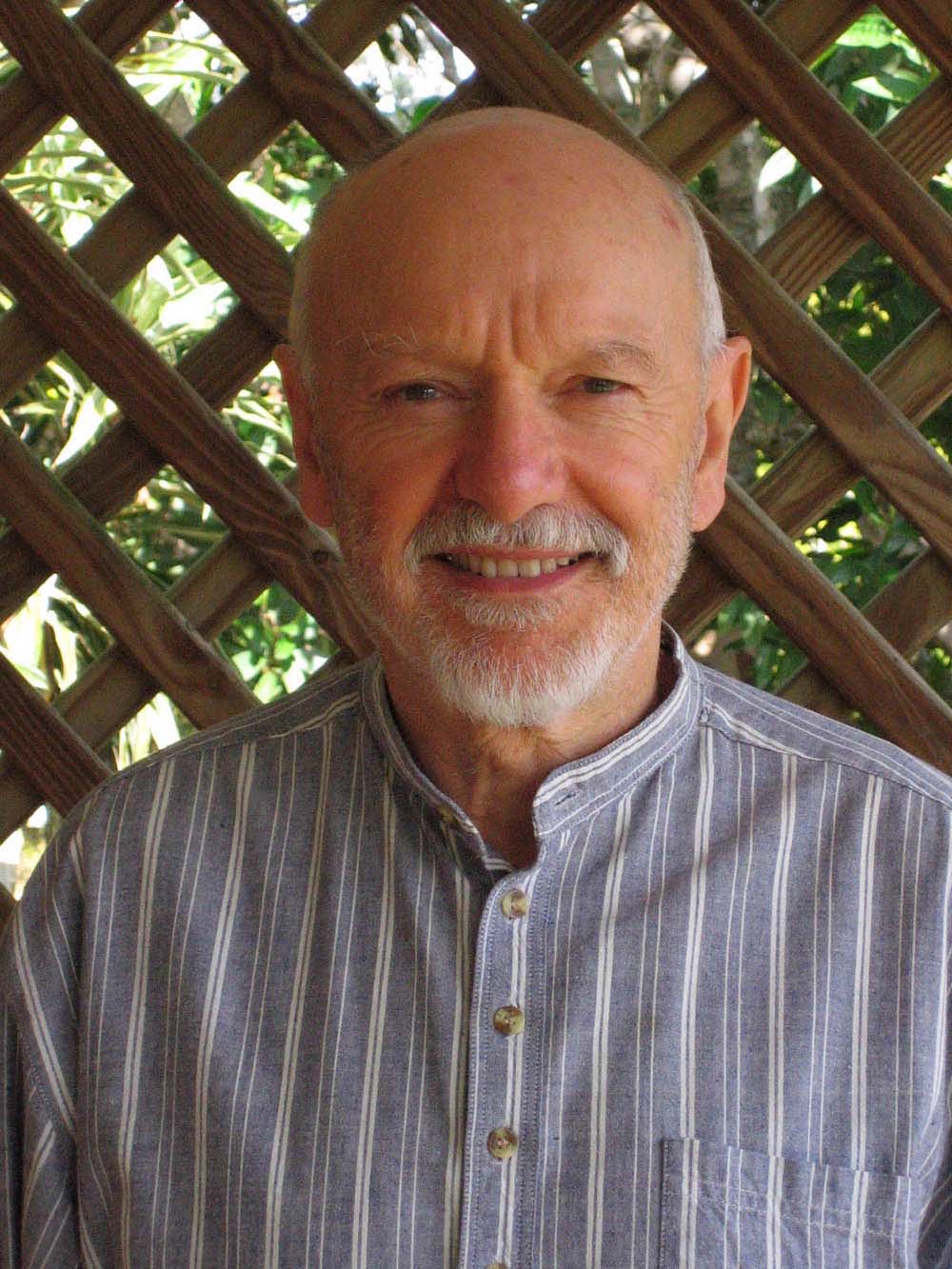 With a host of award-winning novels to his credit, Victor Kelleher remains one of Australia's most celebrated writers for both adults and children. Born in London, he lived in Africa for twenty years before moving to New Zealand, where he began to write, prompted by homesickness for Africa. He moved to Australia in 1976. His novels have received many awards and commendations, including the Australian Children's Book of the Year Award. Formerly an associate professor of literature, Victor now writes full time.

Other Books in this Series

Things were bad. The gravel was racing by in a blur only centimetres under my backside, while the wheels blasted me with sand and grit. The tractor was bouncing on its suspension, and me with it, like it was actually trying to shake me off. A big enough bump and I’d hit the road. I didn’t care who was driving. I just wanted to stop!

For Carly, a world where thylacines once again roam free and cows can produce strawberry milk is normal. It is, after all, 2032 and genetic manipulation is used to produce whatever people want. But when Carly meets Ace, a teenage fugitive, she quickly sees the other, darker side of this new world. Soon, Carly and Ace are on the run, running from something Carly cannot begin to understand.

Double Cross is a chillingly dark adventure set in a not so distant future and exploring a possible future created by advances in genetic technology. Award-winning author Greg Pyers presents twists and turns which have the reader guessing and being surprised right to the final page.

When Pip's English teacher challenges her students to learn how to juggle three balls, Pip is determined that he will do better than that. He sets his sights high and finally learns how to juggle not three balls, but five mandarins. Along the way, he also finds the courage to confront his father and express his anger and resentment - to publicly claim the right to be his own person and live his life on his own terms.

Juggling with Mandarins is a novel about growing up. It asserts the importance of living life on your own terms, and of competing for enjoyment rather than reward. It explores the complex love-hate relationship between a father and son, and the sometimes painful process of realising that parents are, after all, only human.

Born in Zambia and educated in Zimbabwe, Vicky Jones has lived in Christchurch since 1997. A novelist who writes junior fiction, her first novel, Buddy, was shortlisted for the 2003 LIANZA Esther Glen Medal, and won the junior fiction section and the Best First Book Award at the 2003 New Zealand Post Book Awards for Children and Young Adults. Jones again won the junior fiction section of these awards the following year for Juggling with Mandarins and in 2005 was a finalist for the second installment of her fantasy series, The Karazan Quartet.

Leah Norfolk is fourteen and one of the top gymnasts in the country.

At least she was until she failed to catch her best friend Morgan on the uneven bars and her life changed forever.

Now Morgan's got a broken back and Leah's climbing rock faces far away from the world of competitive gymnastics.

But Leah's past comes looking for her.

Was it an accident - or did Leah deliberately drop Morgan on that catastrophic day?