Click on the cover to read the book. These resources are only available within the school network. 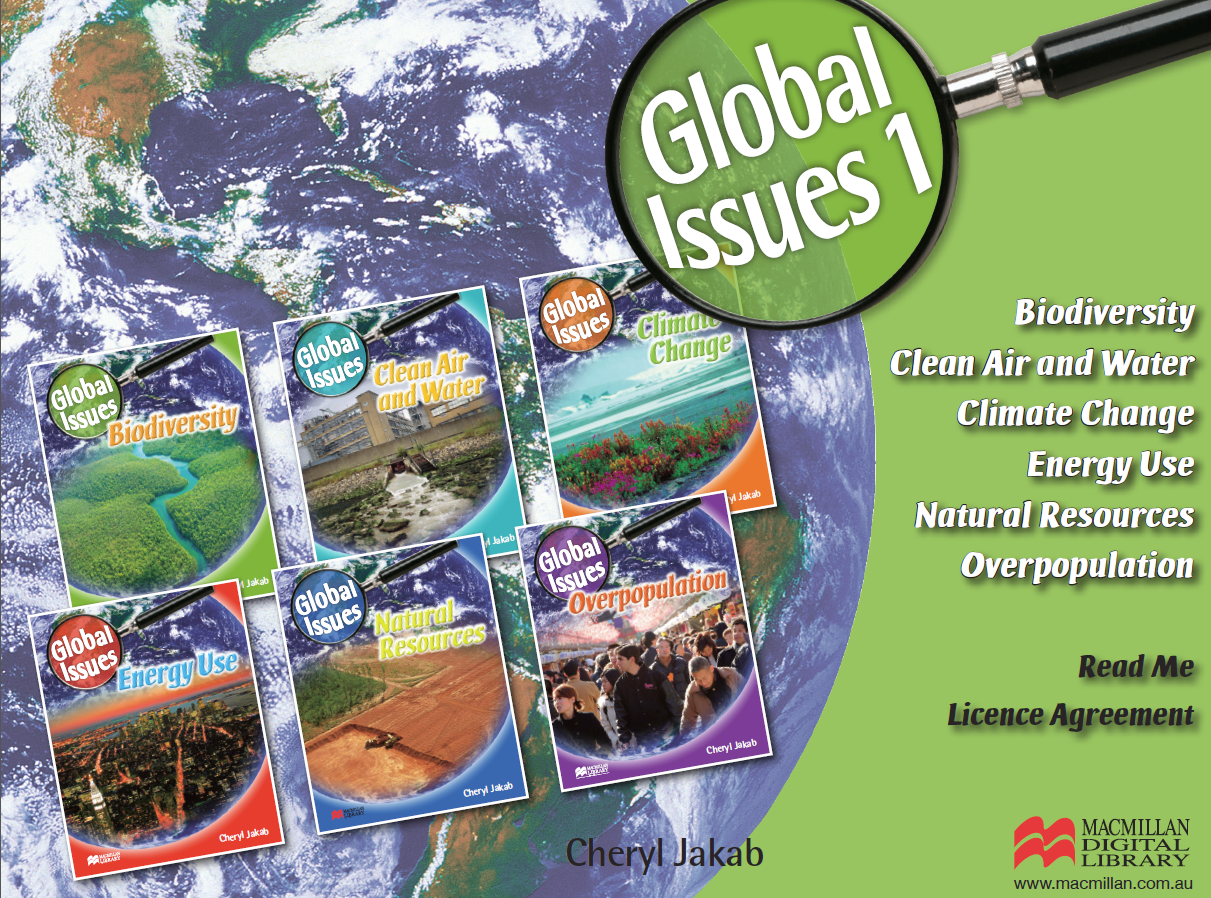 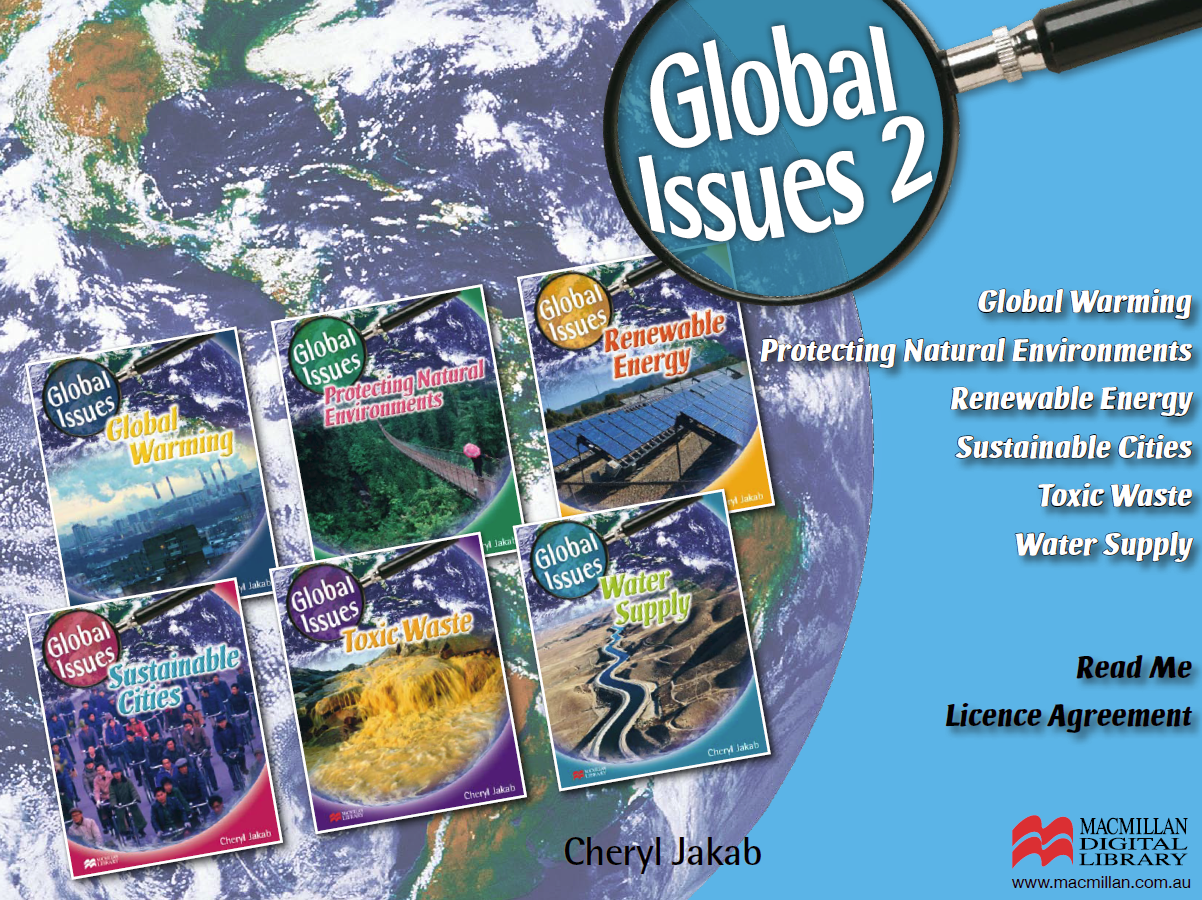 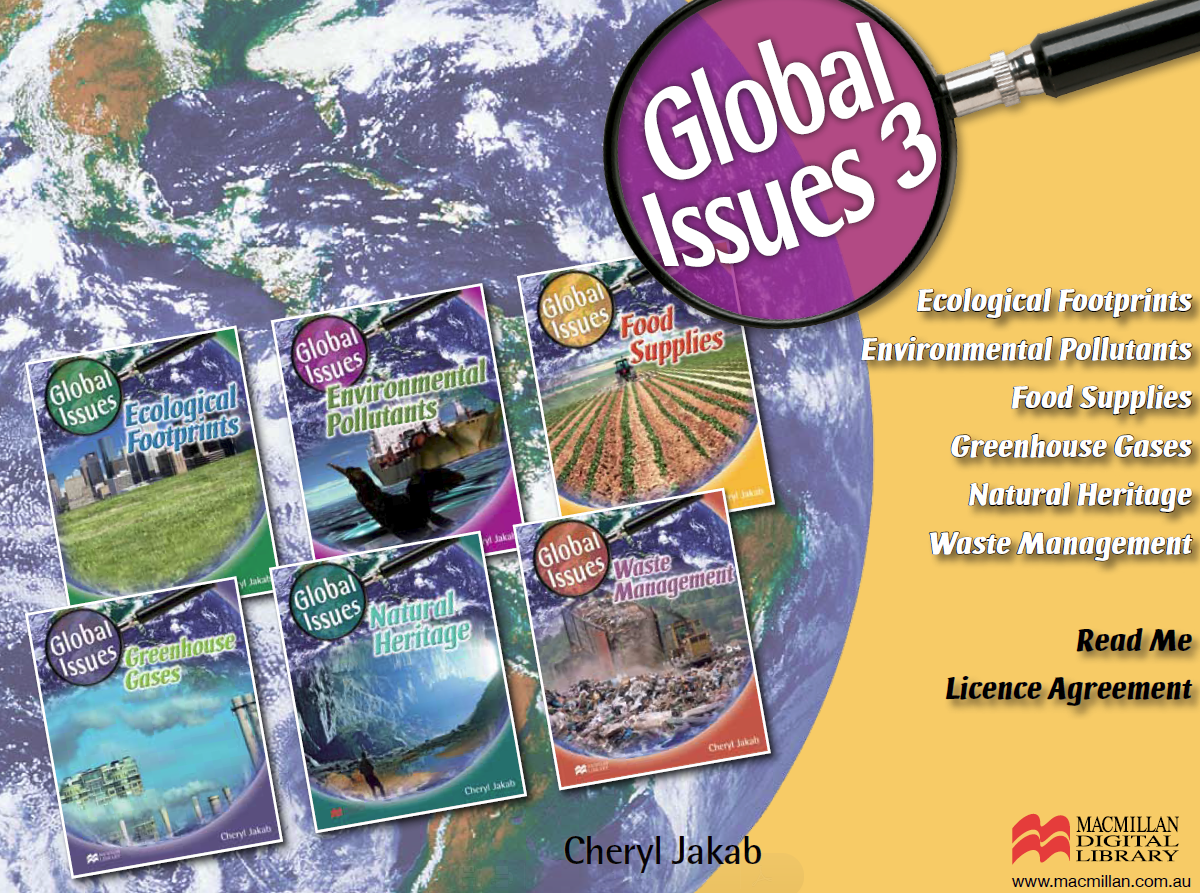 Books in our Library on Human Rights

Books on Bullying and Cyber Bullying in our Library

Books in our Library on Indigenous Civil Rights

Books on Animal Rights in our Library

Books on Poverty in our Library

Poetry Anthologies in our Library

Books in our Library on Climate Change and Global Warming

What is Figurative Language?

Alliteration - The repetition of a sound at the beginning of two or more neighboring words. Ex. Silly Sally sells seashells at the seashore

Metaphor - Comparing two things by suggesting that one thing IS the other thing. Ex. Books are dessert for the brain!

Onomatopoeia - The naming of a thing or action by imitation of natural sounds. Ex. Click, Clack, Moo

Pattern - Using rhyme,meter, form, or repetition of words or phrases to create structure in a poem.

Personification - Giving human qualities to non-human things.Ex. The rain raced down the window.

Rhythm/Meter - The "beat" of the poem - Ex. Hickory dickory dock, The mouse ran up the clock

Sensory Language - Language having to do with the five senses.Ex. The rose smelled sweet, the lemon was sour.

Simile - Comparing two unlike things using "like" or "as" Ex. The clouds were as fluffy as pillows.

White Space - Using the placement of words on the page to give shape to a poem.

Books on Women's Rights in our Library

Books on Homelessness in our Library