Books in our Library 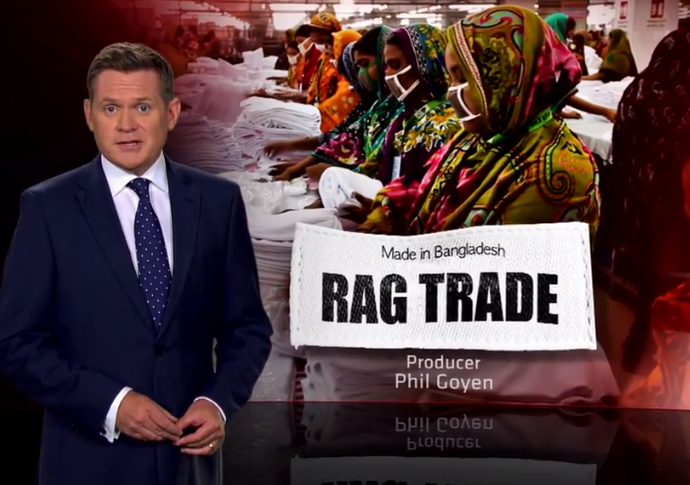 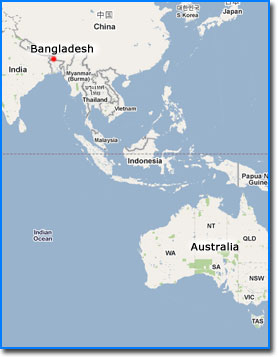 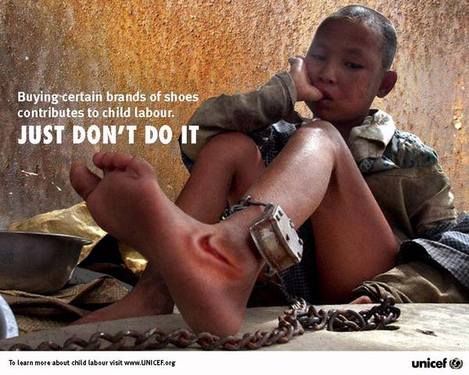 Are your clothes made in sweatshops? (Oxfam Australia)

Behind the Boko Haram headlines, slavery in Africa is the real crisis (Emma Christopher, The Conversation, 2014)

Taking on modern slavery and the challenge of making it history (Deirdre Coleman, The Conversation, 2014)
Where sweatshops are a dream [newspaper article](Nicholas D Kristof, New York Times, 2009)