Click on the cover to read. (These resources are only available within the school network.) 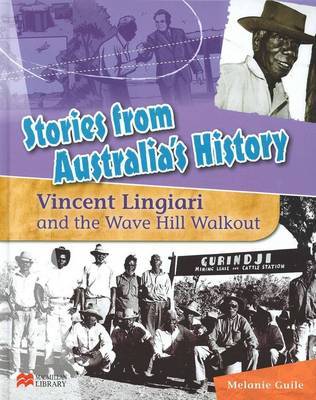 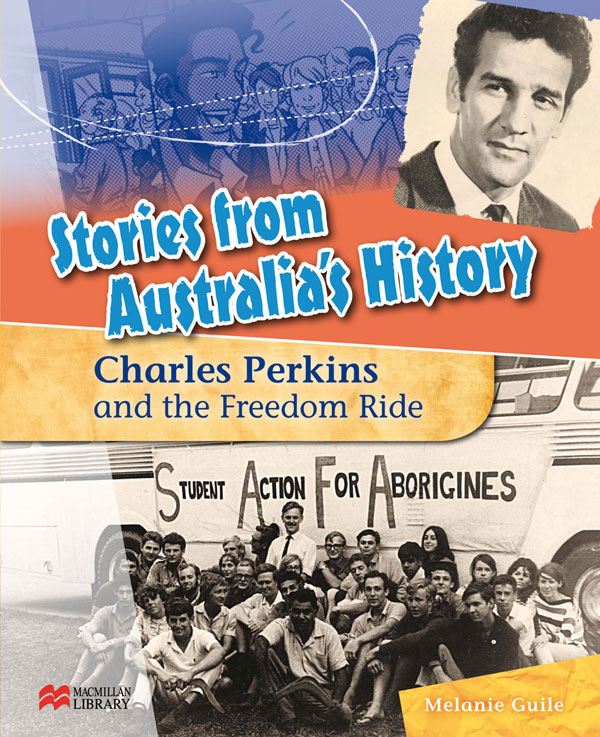 Books in our Library on Indigenous Issues

Find quality web sites here. Check out the sections on

Between 1788 and 1938 some 2000 settlers and 20,000 Aborigines died in an armed struggle for land. It was a war between the original inhabitants and the white invaders. This is their story. Letters, diaries, official records, artworks and historical photographs provide gripping first-hand accounts of battles, massacres and betrayals. With readings by some of Australia's acting elite, including Geoffrey Rush and Hugo Weaving, the story is one of passionate debate, of decency and missed opportunity.

Jandamarra's War is the story of an Australian Aboriginal man who should be as famous as Ned Kelly. In 1894, Jandamarra led a rebellion against invading pastoralists in defence of his people's ancient land and culture. Until his death in brutal retribution, this formidable Bunuba warrior waged a 3-year guerrilla war, earning him both the admiration of his people and international notoriety.

In year 1942, in the midst of World War II, 235 Guugu Yimithirr people of North QLD were forcibly removed 1500km from their land by armed forces into a government exile settlement at Woorabinda.

The Forgotten examines the prejudice faced by Aboriginal and Torres Strait soldiers in the armed forces and the honour they felt representing their nation.

Twenty years on from the High Court's Mabo decision, the key players tell how the decision was made and detail the furious debate inside and outside government over its implementation.

Mabo's legacy resulted in the Native Title Act of Australia of 1993 - an important step forward for the country in land use, access and ownership

Looking back on pivotal events like the 1972 founding of the tent embassy, Pocket Compass asks has the Indigenous voice been heard on treaty, recognition and truth? And is there such a thing as an Indigenous Nation?

The apology in Federal Parliament to the Stolen Generations of Australia, by Prime Minister Kevin Rudd was a defining moment in the nation's history. Crowds gathered across the country to mark the occasion with tears, cheers and emotional displays of relief, happiness and in some cases, anger.

Recalls the momentous fight started 40 years ago by the Gurindji people of the Northern Territory. On Australia's biggest cattle station, they took on one of England's richest aristocrats, the beef baron Lord Vestey. Their 1966 strike became one of Australia's longest industrial disputes. Their rebellion gave rise to a national movement.

In 1966, Gurindji stockmen & their families walked off the largest cattle station in the NT. Frank Hardy follows the story of the strike as told by the Gurindji people, in a film never before seen on Australian TV.

National Apology to the Stolen Generations 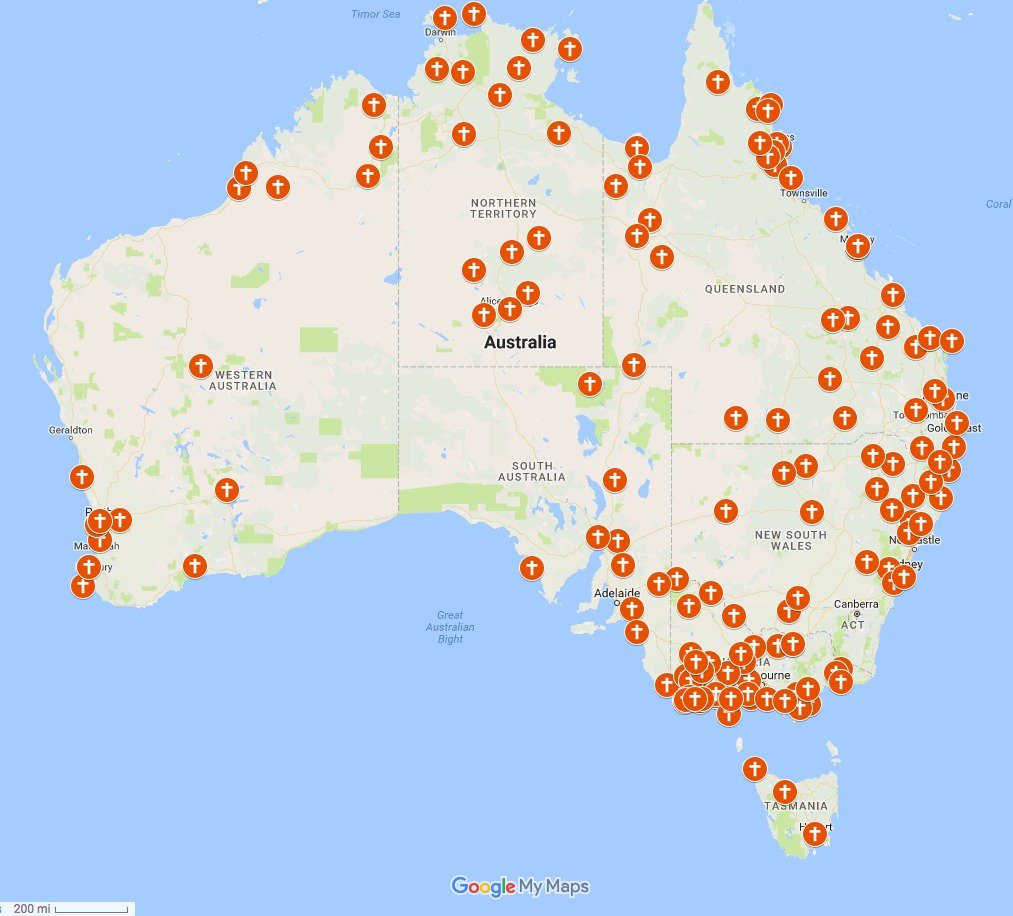 Visit ABC Splash for videos, interactive activities and digibooks on the stolen generations. A sample of available resources is given below. 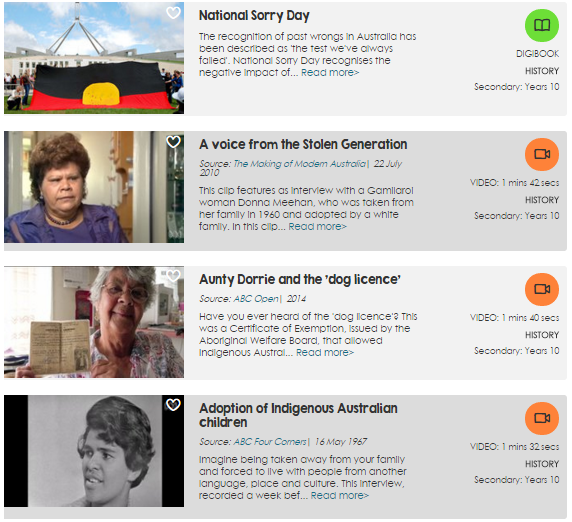